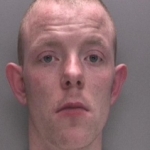 Two men have today been sent to prison for causing the death of two men in a collision in Sedgley last year.

Michael Allen aged 22 from Dudley was sentenced at Wolverhampton Crown Court to nine and a half years imprisonment and disqualified from driving for 12 years. 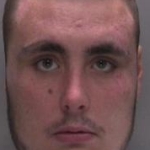 Simon Skidmore aged 25 from Sedgley was sentenced to seven years imprisonment and disqualified from driving for 10 years.

The pair were arrested after a collision on Tipton Road, near to the junction with Setton Drive, on 8 April 2011.

A Honda Civic car collided with traffic lights and a wall at around 10.15pm. Two passengers in the Honda, Tim Morris, aged 22, and Daniel Eales 24, both from Gornal, died shortly after the incident.